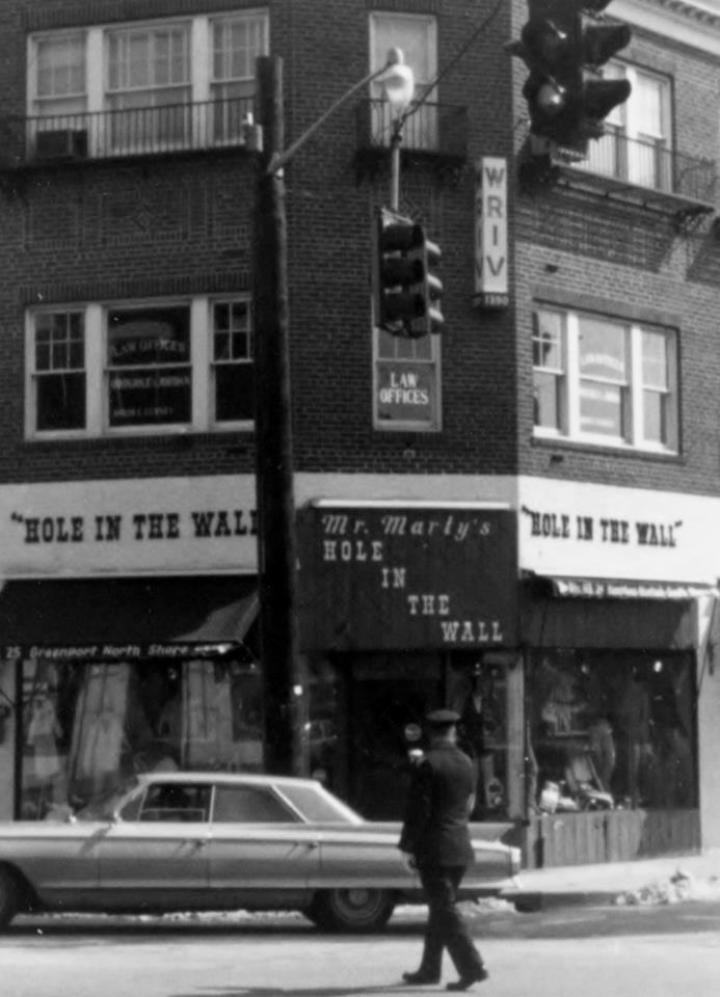 WRIV Radio 1390AM, your hometown station, is Eastern Long Island's longest established radio station. WRIV began broadcasting on June 20, 1955 as the sister station to WALK AM/FM, Patchogue. Six months after the station signed on, its studios and several other buildings in the downtown Riverhead business district burned down in what became known as the second worst fire in Riverhead history. The fledgling station was to move to a new home and remain there until 1988.

In 1963, both WRIV and its sister stations in Patchogue were purchased by Island Broadcasting System, a group led by CBS executive Edward W. Wood, Jr., NBC News anchorman Chet Huntley and two others. It was under this ownership that WRIV set the standard for local broadcasting on Eastern Long Island, with highly identifiable local personalities, comprehensive local news and a strong commitment to the Eastern Long Island community.

The station was then sold again in 1981 and became affiliated with WGLI (AM), Babylon and was sold to its current owners, Crystal Coast Communications, Inc., in 1987. WRIV continues to blaze a trail and create local radio history on Eastern Long Island by presenting highly identifiable local personalities, carefully chosen music and very comprehensive local news coverage. It is a legacy that dates back 58 years and one that WRIV continues to polish.

Over the years, WRIV has been home to some extremely talented radio personalities including Robert Klein (who was to develop a strong following at WALK before his retirement), well known commercial voice over artist Ed Marshall, veteran newsman Ted Marvel and even Ted Brown called WRIV home after WNEW (AM), New York went off the air in 1992.